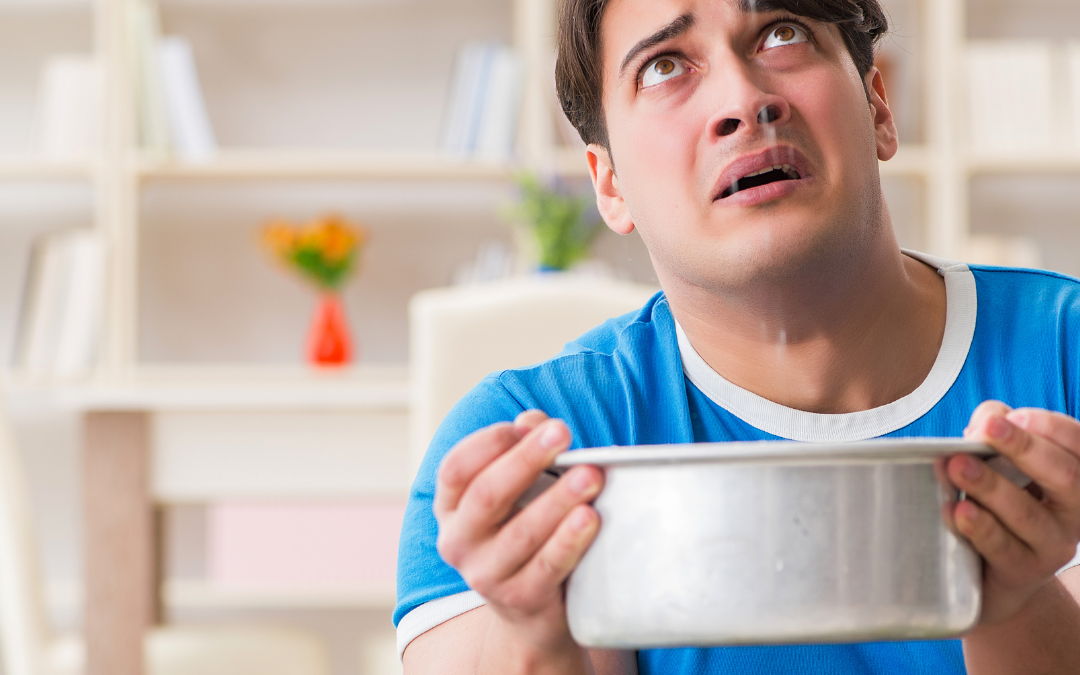 Due to the federal government’s new flood-risk assessment system, landowners in low-lying locations may see their rates rise when they update their flood insurance plans beginning April 1st.

Risk Rating 2.0, which authorities say is supposed to be equal and accurate, reflects the use of more exact computer flood-modeling techniques, which may result in lower rates for some policyholders. However, those policyholders living near coastal areas will see their rates on an incline, and pretty quickly.

The Federal Emergency Management Agency said that Risk Rating 2.0 is “not simply a small improvement, but a revolutionary leap forward.” “Risk Rating 2.0 allows FEMA to determine rates that are more equitable, ensuring that rate increases and cuts are equally distributed.”

The new rating method went into force for fresh National Flood Insurance Terms and conditions in October of last year, but it will take effect for renewals on April 1st. Many homeowner organizations and government leaders have expressed concern that the new system will result in millions of homeowners paying considerably higher rates.

What Does It Mean For Coastal Homeowners?

The coastal home in the flood zone is no longer being paid for by the high house on the hill, which never floods. And the beachside home will have to foot the bill for their repairs and damages, beginning with higher premiums on all of the coastal areas of Florida, including Tampa Bay.

Flood experts say that requiring wealthy waterfront residences to pay another more realistic insurance premium is a positive thing that will deter additional construction in flood-prone locations. This could preserve some of the additional coastal and wetlands in Florida that have been developed to the point of flood risk.

However, these benefits come at a heavy price to some Florida homeowners since many areas in the state aren’t necessarily “coastal” but do fall into flood zones. The higher insurance premiums that these homeowners will face seem especially taxing. Although these properties aren’t one of those targeted with this insurance revision, they will be penalized as though it is one of the million-dollar beachfront homes because of their proximity to the water.

A Potentially Hefty Increase In Premiums Can Be Expected

According to the New York Times, after studying NFIP statistics, the premium of flood insurance in some sections of Florida is predicted to rise by 1,000 percent. A flood insurance policy in Tampa costs around $480 per year. After annual increases, this may potentially reach $7,000 per year.

With that type of premium increase, many homeowners on fixed incomes and low-income homes could feel the squeeze of the insurance revisions quickly. This is an unintentional side effect of the new policy, but Florida flood zones expand daily due to construction and disappearing wetlands.

Was Risk Rating 2.0 Ready To Roll Out?

The Pew Charitable Trusts’ Laura Lightbody told the newspaper, “With a fast-growing risk of natural calamities, Risk Rating 2.0 is a highly needed and opportune reform.” “Our new, rainy reality” is reflected in higher insurance prices, she added.

Premium hikes are limited to no more than 18% each year by federal law. According to the New York Times, around 2.4 million homeowners may suffer mild rate increases this year due to Risk Rating 2.0. Premiums for another 627,000 people should be reduced after the April 1st renewal.

According to FEMA, premiums might jump by a few hundred bucks for around 330,000 properties this year, and expenses for about 25,000 households could increase by more than $1,200 during the first year, with significant hikes afterward.